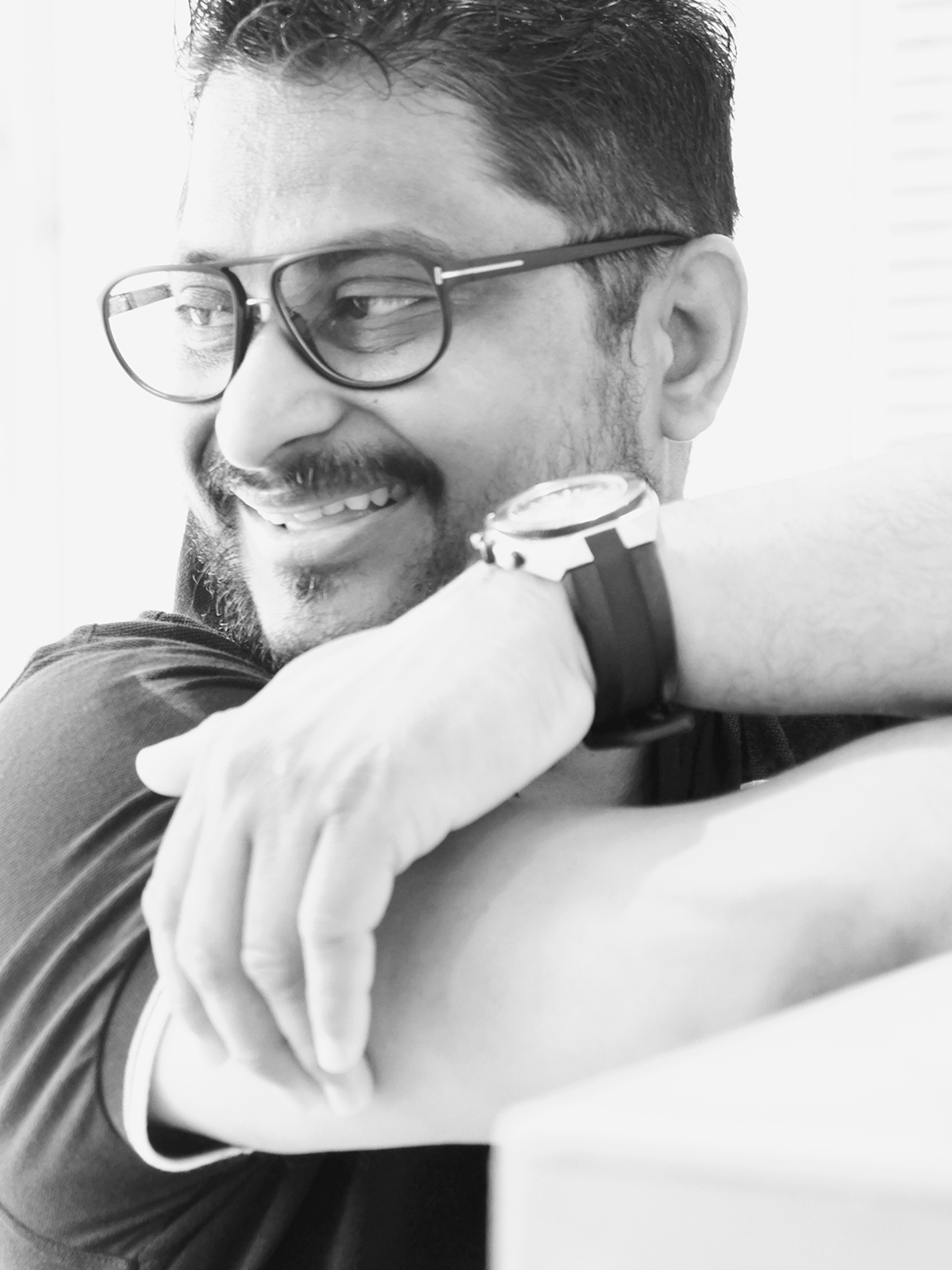 Avadhut Hembade is highly valued in the world of advertising photography. His romance with the camera began under the watchful eyes of his uncle, the master photographer Late Vinod Hembade.

As time went by Avadhut’s skill grew in finesse. Clients like HUL, P&G, Cadburys, McDonald’s, Jet Airways and Diageo, Asian Paints and at homes swear by his name.

Avadhut’s philosophy is simple, he says “All still images are made to move. One might shoot a bottle of ketchup, a dollop of ice cream or a knife cutting through butter; but it’s not good enough till it gets the tongue wagging.”

He has won at award shows, nationally and internationally. But his biggest achievement is the trust that his clients have on him. Something he won’t trade with the biggest award in the world. Qench values his thoughts.

We use cookies to ensure that we give you the best experience on our website. If you continue to use this site we will assume that you are happy with it.OkPrivacy policy